Mister Rogers Got It

Posted on September 13, 2018 by raisingupdadsjp

Mister Rogers Got It

Living and parenting from a strengths-based mindset

My wife and I recently viewed the documentary Won’t You Be My Neighbor? about the life of Fred Rogers and his television show Mr Roger’s Neighborhood. After watching the film, we discovered several seasons of his show could be found on Amazon Video. Both my wife and I, like so many in our generation, grew up watching Mr. Roger’s Neighborhood so we were excited to be able to share that experience with our children.

A few days ago, I found myself sitting on the couch and watching Mr. Roger’s Neighborhood with my children. There was a segment with a man who set up intricate displays of dominoes to be knocked over. The man explained how it was all done, then someone was given the opportunity to knock over the first domino. 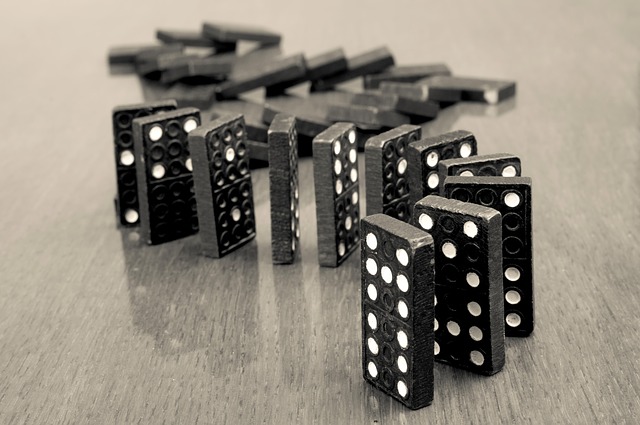 The man had setup over 3,000 dominoes and they fell quickly. Towards the end, the dominoes split off into two paths. The main path continued on and finished its run. The second path stopped short of completion and several dominoes were left standing.

The man who had set up the dominoes expressed something along the lines of “Oh, no they didn’t fall!”

To which, Mr. Rogers immediately replied, “But, look at all the ones that did.”

Mr. Rogers got it.

Mr. Rogers saw all the work the man had put into setting up the elaborate display of dominoes. He saw that even though the display did not fully meet the desired expectation, it was still a success in its own way. He saw that a few un-fallen dominoes takes nothing away from the effort and experience that went into setting it up.

Where the man saw 10 dominoes that did not fall, Mr. Rogers saw that 2,990 dominoes did.

I find that time and time again, people struggle to focus on anything other than what went wrong or on weaknesses. When I receive feedback, I often wait impatiently for the positive feedback section to end. Positive feedback is nice and all, but I want to know what “really” needs my attention and correction.

The problem with this mindset though is that I am left never satisfied with a job well done. There is always room to move the goalposts slightly further and further back until they reach a point that even if I am perfect, I still fall short.

1 Response to Mister Rogers Got It